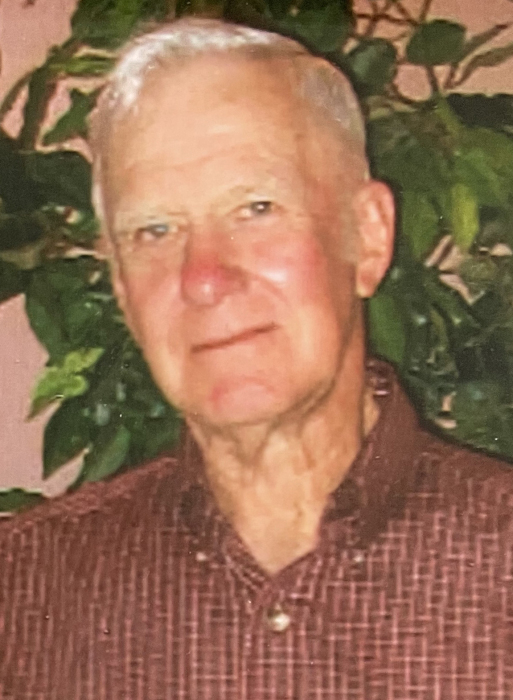 Thomas Edgar Kearney, 88, of Wheatfield, Indiana, passed away at home on September 4, 2021 surrounded by his loved, and loving family, and surrounded in prayer by many nieces, nephews, and friends.  Tom was born in Denham, Indiana on November 23, 1932 to James and Frances (Finley) Kearney.  The youngest of seven children, Tom graduated from Walkerton High School in 1950, served in the United States Marine Corps from 1952-1955, and fought in the Korean War.

A faith-filled and honorable man, Tom was recognized and respected for his commitment to God, his family, his community, and his country.  He was a member of Sorrowful Mother Catholic Church for most of his life, a member of the Holy Name Society, and a 66-year member of the American Legion.  Tom held innumerable positions and leadership roles over the years; whether a little league coach, Parish Council member, a loyal fan in the stands, the Sergeant of Arms, the substitute gas delivery man, or a simply a good neighbor, Tom was dedicated to his tasks and teaching those around him along the way.  Anyone who knew him enjoyed his sense of humor, quick wit, wisdom, and selfless generosity; he was always ready to lend a hand, tell a good story, or listen to others share theirs.

Tom is preceded in death by his parents, his six siblings and their spouses— Trish and John Cowger, Jim and Peg Kearney, Viv and Clarence Duttlinger, Elaine and George Jachim, Urs (Sue) and Kenny Pratt, Dorie and Dick Cline.

His strength, integrity, character, humor, and lessons are legacies that will live on through his family and friends.

Eternal rest grant unto him, oh Lord, and let perpetual light shine upon him.  May his soul and the souls of all the faithful departed, through the mercy of God, rest in peace.

Memorials may be given to Sorrowful Mother Food Pantry