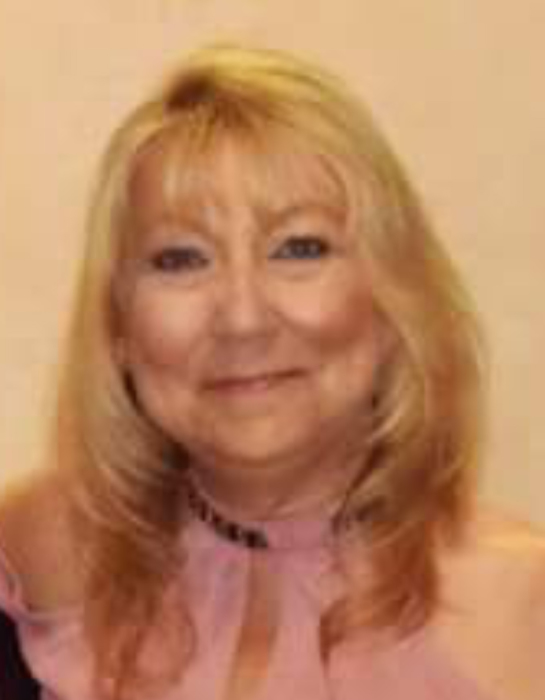 On May 11, 1964, Angela was born to Robert and Ora (Whitaker) Davis in Rensselaer, Indiana. Angela attended NJ-SP schools until her Senior year when she attended Kankakee Valley Schools and graduated.  She married the love of her life Paul A. Bailey Jr. on April 17, 1982 in Wheatfield, Indiana. Angela took great pride in being a housewife and loved spending all her time with the grandkids.

Angela was preceded in death by her son: Scott Aaron Bailey, and father: Robert L. Davis.

Friends are invited to visit with the family from 4:00 until 8:00 p.m. on Wednesday, July 11, 2018 at the Boersma Funeral Home, 90 East Grove St., Wheatfield, Indiana. Services for Angela will take place on Thursday, July 12, 2018 at 10:00 a.m. at the Wheatfield Pentecostal Church of God with Pastor Doug Griffith officiating. Interment will follow at the Wheatfield Cemetery.

In lieu of flowers memorials may be made to: American Diabetes Association.