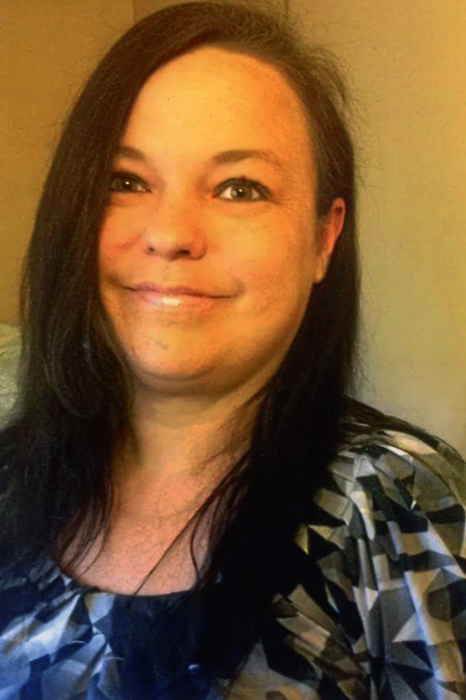 On March 31, 1978, April was born to Dean E. Pigg Sr. and Sally (Neeley) Pigg in Rensselaer, Indiana. April worked at Walmart, and enjoyed being a homemaker.