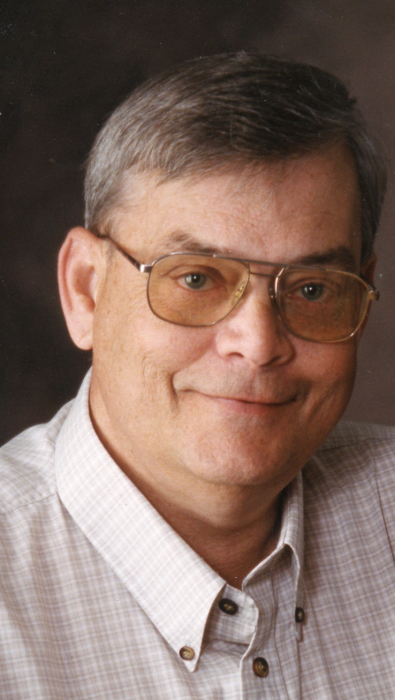 Arthur Robert “Bob” Hoffman, aged 70, passed away Friday, June 7, 2013 at Munster Community Hospital. Bob was born July 2, 1942 at Rensselaer, Indiana, the son of Arthur and Ida (Ausema) Hoffman. Bob attended school at Kniman and graduated from DeMotte High School. He was employed at The Hamstra Group for over 45 years where he was vice president. Bob was a member of American Reformed Church and also a member of the Jasper County Merit Board for seven years.

Bob married the love of his life, Jane Zylstra on November 1, 1963. They were married 49 years. Bob and Jane were the parents of Kevin, Keith and Denise.

Memorials may be made to Oak Grove Christian Retirement Village.