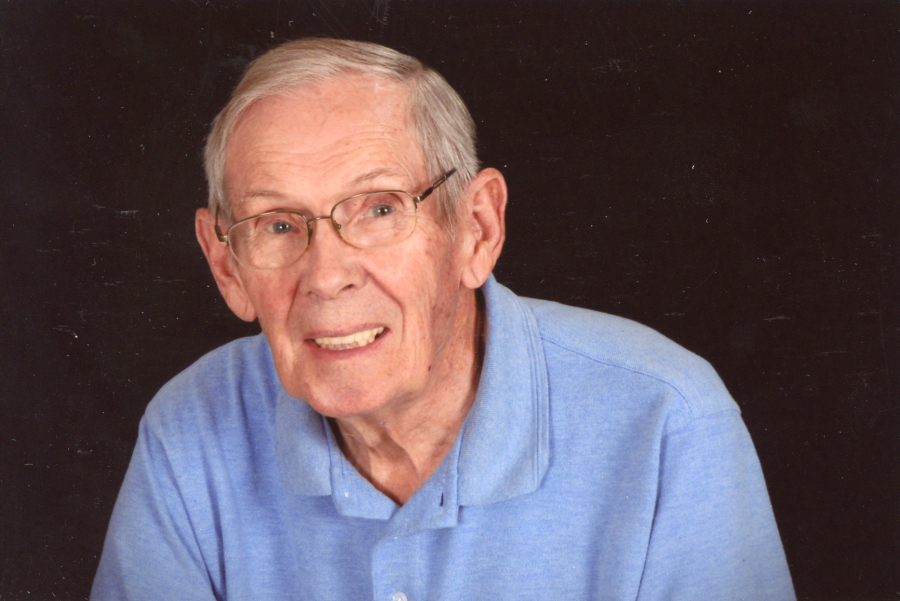 Art was born on January 27, 1930 to Arthur and Josina (DeKock) Lageveen in DeMotte, Indiana. Art graduated from DeMotte High School in 1948. He attended South Bend College of Commerce before enlisting in the U.S. Army, being stationed in Hawaii and Fort Drum, New York. On his return to DeMotte, he joined his father in working in the DeMotte Mercantile Store, which later became the Sell-it-Again. He operated the store for 60 years and 16 years of that with his son Nathan. He was in real estate sales and was a broker with Lake County Realty and a salesman at MoorMan Feed & Equipment. Art was a member of the American Reformed Church and served in the past as a deacon. He was also a member of the Wrong Way Squares of Hebron, and the DeMotte Historical Society. He also enjoyed target shooting, fishing, painting, carving, and dancing. He also was the first board president of DeMotte and helped the town to become incorporated.

He was preceeded in death by his parents: Arthur and Josina Lageveen; daughter: Susan (Calvin) Klemp; grandson: Matthew Lageveen; sisters: Elizabeth Baugh and Lois Eakin; and wife: Carol (McGinley) Lageveen. Art and Carol were married on April 2, 1952 and were married for 40 years.

Boersma Funeral Home, of Wheatfield is in charge of arrangements.