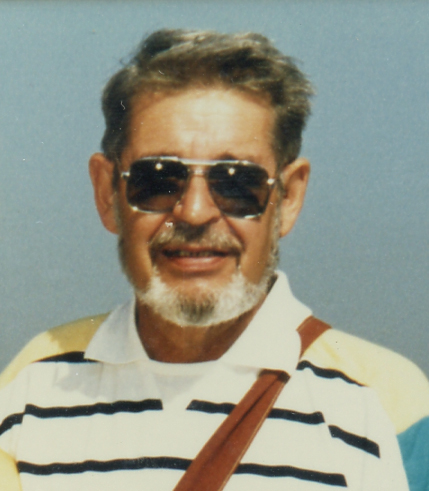 On August 24, 1931, Bernard was born to Joseph and Mary (Dapkus) Craig in Chicago Heights, Illinois. He enlisted in the U.S. Navy. Bernard was a mechanical engineer for MI-Jack before he retired.

Bernard was preceded in death by his wife: Gayle Craig, son: James B. Craig, and parents,