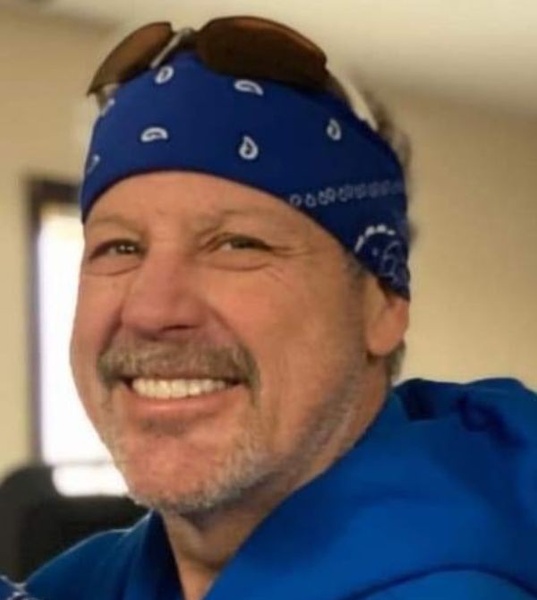 On October 12, 1967, Hondo was born to Therman and Joan (Frenzel) Conley in Valparaiso, Indiana. Hondo was a graduate of Kankakee Valley High School class of 1986, where he was recently honored for his football accomplishments. He was a member of the Local 1005, Carpenter’s Union. He married the love of his life, Michelle Dobson on April 6, 2021, in Las Vegas, NV. Hondo is a member of the Sons of the American Legion Post. # 406, and Local 1005 Carpenter’s Union. He enjoyed watching sports, KV football & basketball, being with friends, and especially loved his grandchildren. He was an avid Colts, Notre Dame, & NASCAR fan. He put Wheatfield Indiana on the map by being nationally televised on EON Clinic commercial.

Hondo was preceded in death by his father: Therman Conley.

Friends are invited to visit with the family from 4:00 until 8:00 p.m. on Thursday, October 28, 2021 at the Boersma Funeral Home, 90 E. Grove St., Wheatfield. Services for Hondo will take place on Friday, October 29, 2021, at 10:00 a.m. at First Church, Wheatfield, Indiana, with John Hill officiating. Interment will follow at the Wheatfield Cemetery.


In lieu of flowers memorials are requested for the Sorrowful Mother Food Pantry, Wheatfield, Indiana.