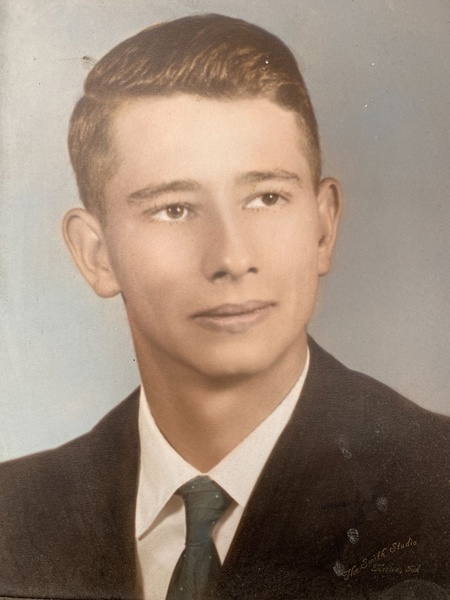 Cecil was born on May 5, 1944 in Chicago, Illinois to Cecil and Helen Ponder Sr. Cecil served in the U.S. Army, he was considered a sharpshooter. Cecil then worked as a mechanic for the North Newton School Corporation for many years.

Cecil is survived by his children: Corey (Tammy) Ponder and Carla Ponder, and 7 grandchildren.

Cecil was preceded in death by his wife: Thelma, parents: Cecil Sr. & Helen, and sister: Jean.