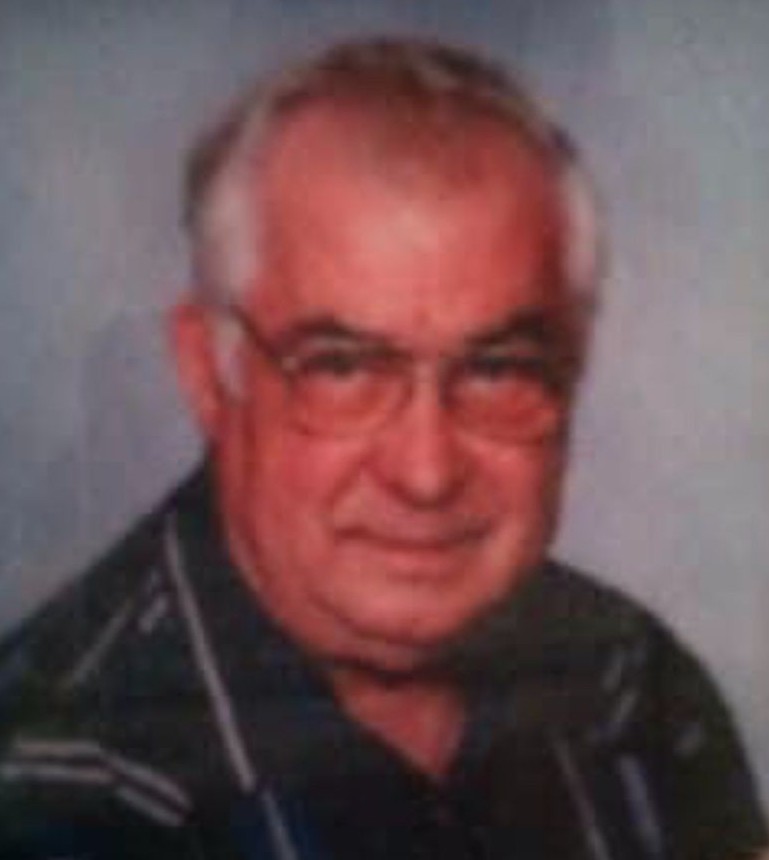 On August 22, 1939, in Rensselaer, Indiana, Charles was born to Marvin E. and Grace (Baty-Jordan) Young. Charles served in the U.S. Army in Germany. He was an Operating Engineer for the Local #150, as a mechanic. He also drove tour bus and school bus for a time. He married Bonnie Jo Dabrowski on August 15, 1984 in Crown Point, Indiana. Charles was a member of the DeMotte American Legion Post #440.

Friends are invited to Celebrate Charles’ Life on Thursday, October 28, 2021 from 9:00 until 11:00 a.m. at the Community Christian Church of Roselawn. Services for Charles will take place at 11:00 a.m. on Thursday, October 28, 2021 at the church, with Pastor Jim Busscher officiating. Interment will follow at 2:00 p.m. at the Fair Oaks Cemetery where Military Graveside honors will take place.

In lieu of flowers memorials are requested for St. Jude’s Children’s Hospital.