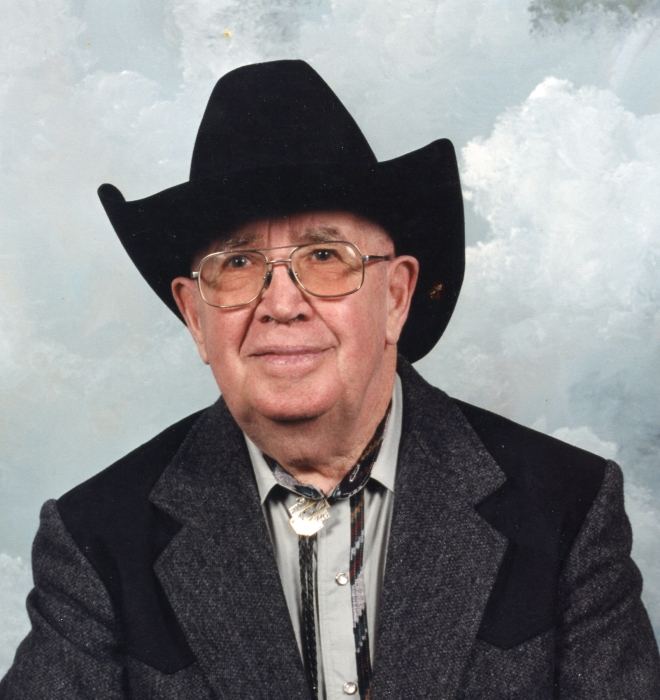 On November 15, 1923, in Salyersville, Kentucky, Charles was born to Menifee and Dovie (Jackson) Lovely. Charles served in the US Army from 1943 until 1945. He married Emma J. Wireman on May 12, 1951. He was a Blue Print Reader for GATX Industry. He attended the United Baptist Church of Gilliam Township where he was an Ordained Deacon since 1984.

Friends are invited to visit with the family on Thursday, August 27, 2015, from 4:00 until 8:00 p.m. (CST) at United Baptist Church of Gilliam Township. Services for Charles will take place on Friday, August 28, 2015 at 10:00 a.m. (CST) the church with Pastor Johnny Miller officiating. Interment will follow in the Wheatfield Cemetery.