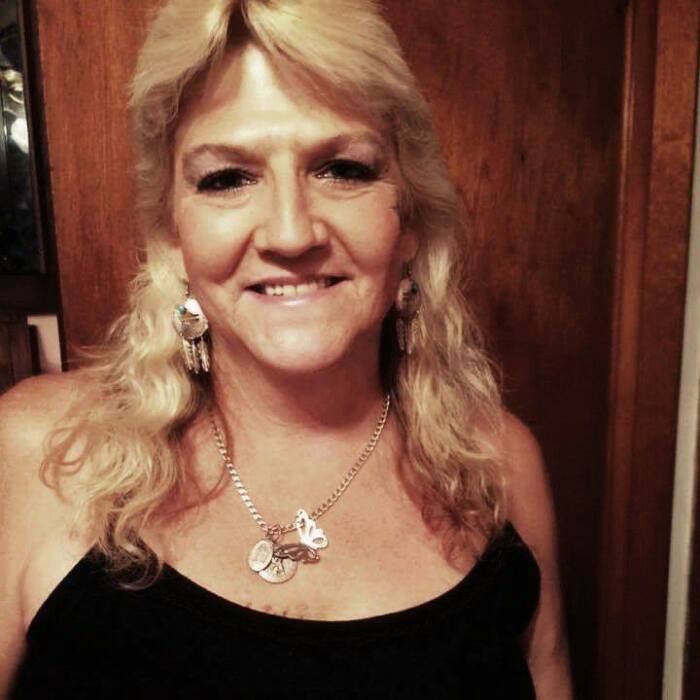 50 year old, Christy Joel Krajcovic of Wheatfield passed away at her home on June 5, 2017.

On October 2, 1966, Christy was born in Valparaiso, Indiana to James Meador and Lois (Gilbert) Meador-Hall. Christy attended Kankakee Valley Schools. She was a housewife and loved taking care of her children.

Christy was preceded in death by her father: James