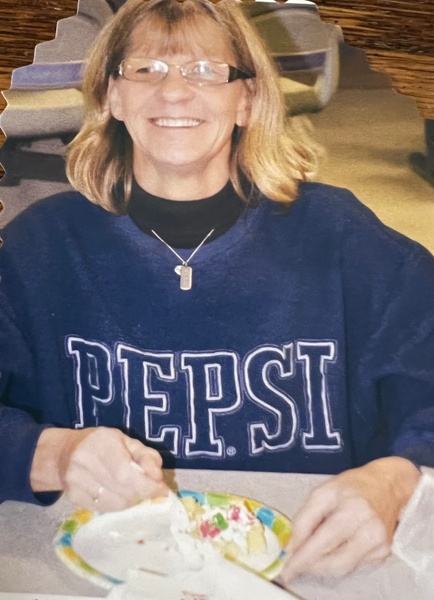 On August 25, 1959, Cindy was born to Eugene and Clara (Margison) Woudema in Valparaiso, Indiana. Cindy attended Kankakee Valley Schools. She married the love of her life, Dave Culbreth on August 30, 1975, at the DeMotte United Methodist Church. She worked for many years at St. Joseph’s College, in Rensselaer, as a cook. Cindy attended Grace Church. She loved taking care of her grandchildren.

Cindy was preceded in death by her parents, and brothers: Bruce Woudema and Jerry Woudema.

Per Cindy’s request all services will be private.