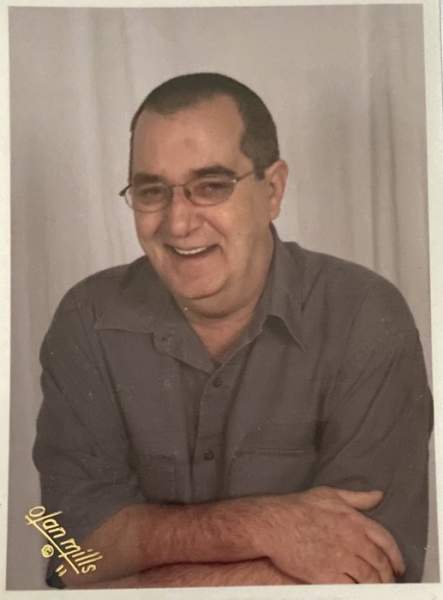 Danny was born in Valparaiso, Indiana on July 1, 1956 to Donna Allen. Danny graduated from North Judson – San Pierre High School in 1974 and shortly began working at McGill Manufacturing as a machinist and later as a tool and dye maker. He worked there for over 30 years.

In his free time, Danny followed sports such as the NFL, MLB and NASCAR. He participated in local pool and bowling leagues and in his later years, became a pro at the online game Golf Clash. Danny also spent his time playing games with the family.

Danny was preceded in death by his mother: Donna Allen who passed away in 2015.

As per Danny’s wishes, he will be cremated with no funeral services. His ashes are set to be spread where his mother is buried in Wheatfield, Indiana at a later date.

to the family or plant a tree

in memory of Daniel, please visit our floral store.