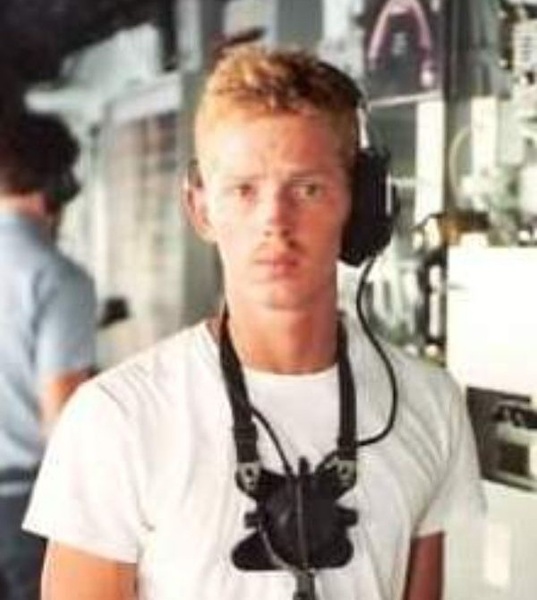 Danny was a Kankakee Valley High School graduate. (1984) Danny served in the United States Navy and was a proud veteran. He was a member of the Wheatfield American Legion Post #406. Danny also worked for a period of time for the Kankakee Valley School Corporation as a janitor at Wheatfield Elementary School. He really enjoyed keeping the school looking it’s best.

Danny is survived by his father: W. Bob (Jerie) Mathis, daughter: Britta Longstreth and grandson: Aiden Travers, brother: Bobby Mathis, several aunts & uncles, and many cousins, and special friends: Linda Duttlinger & Diana Wayne, and others too many to list.

Danny was preceded in death by his mother: Carol Ann Mathis.

Friends are invited to a special graveside service at 10:00 a.m. on Saturday, October 30, 2021 at the Wheatfield Cemetery.

In lieu of flowers the family requests memorials be made to the funeral home.