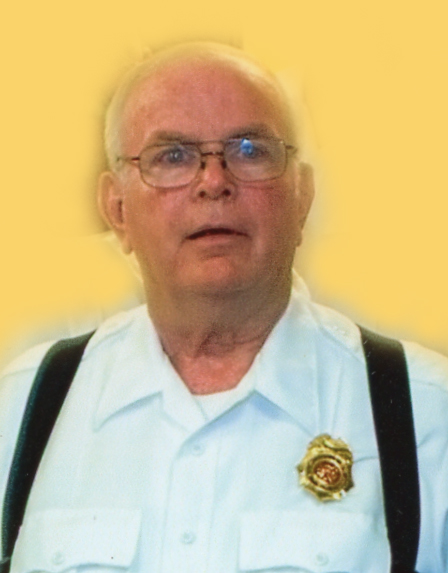 Darwin was born on May 31, 1937, to Alva and Lillian (Roberts) Whited in Garden City, Michigan. Darwin graduated from Tefft High School and worked for the State of Indiana as a Toll Road Supervisor for 30+ years. He joined the United States Army on May 11, 1960, and discharged May 21, 1962. He worked for the 269th Ordinance Headquarters as a clerk. He was a member of the following Wheatfield

Darwin is survived by his brothers Alvin (Bernice) Whited and Fred (Sherri) Whited, and sister Edna Shull and a multitude of nieces and nephews.

A Lions Club service will take place on Saturday, February 11, 2017, at 10:00 a.m. at the funeral home, prior to funeral services for Darwin with Pastor Don Gear officiating. Pall Bearer services provided by the Wheatfield Volunteer Fire Department. Military graveside rites will follow at the Wheatfield Cemetery.