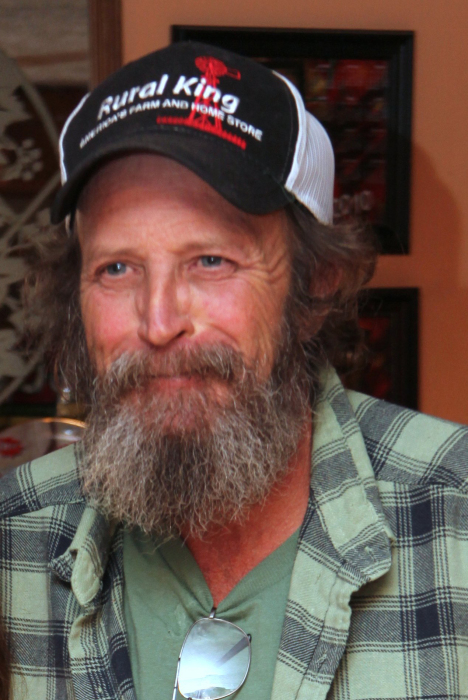 55 year old David “Randy” Messer, of Rensselaer passed away April 16, 2015 at his home with his loving family around him.

On July 6, 1959, Randy was born in Valparaiso, Indiana to David and Mary Ann (Whitaker) Messer. On August 29, 1987, Randy married the love of his life Robin Toosley in Medaryville.  Randy was a member of the Carpenter’s Union 1005.

Friends are invited to visit with the family from 4:00 until 8:00 p.m. (CST) on Monday, April 20, 2015 at Boersma Funeral Home, 90 East Grove St., Wheatfield, Indiana. Services for Randy will take place at the funeral home at 10:00 a.m. on Tuesday, April 21, 2015 with Pastor Rick Helton officiating. Interment will follow at Oak Grove Primitive Baptist Cemetery.