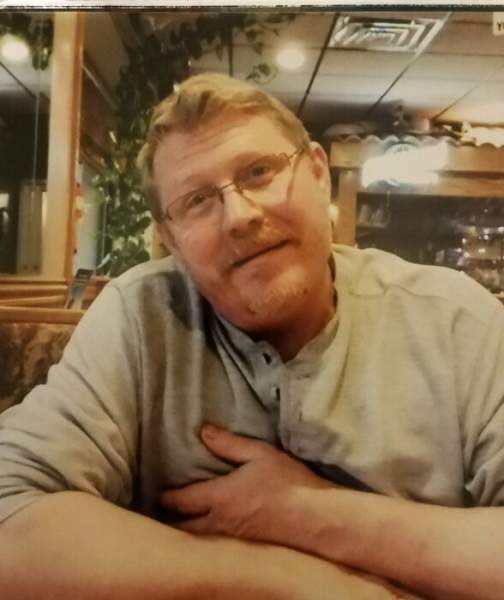 David was born on October 31, 1958, in Grand Blanc, Michigan, to Danl and Clara. David was a Certified Diesel Mechanic and owned his own repair company. He served in the U.S. Army and was stationed in the Marshall Islands. He liked to hunt and fish, but especially loved to garden and can his produce.

David was preceded in death by his brother Michael Ogilvie, and father Danl Ogilvie.