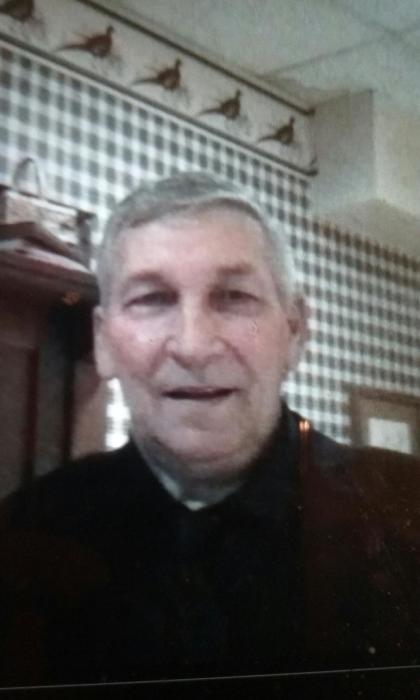 On May 16, 1948, David was born to John and Jewelene (Hill) Parks in Caryville, Tennessee. On May 12, 1979, David married Paulette Krawczyk in Ohio. David was a truck driver who was self-employed and drove for Hardebeck trucking.

David was preceded in death by his parents, John & Jewelene, and one brother.