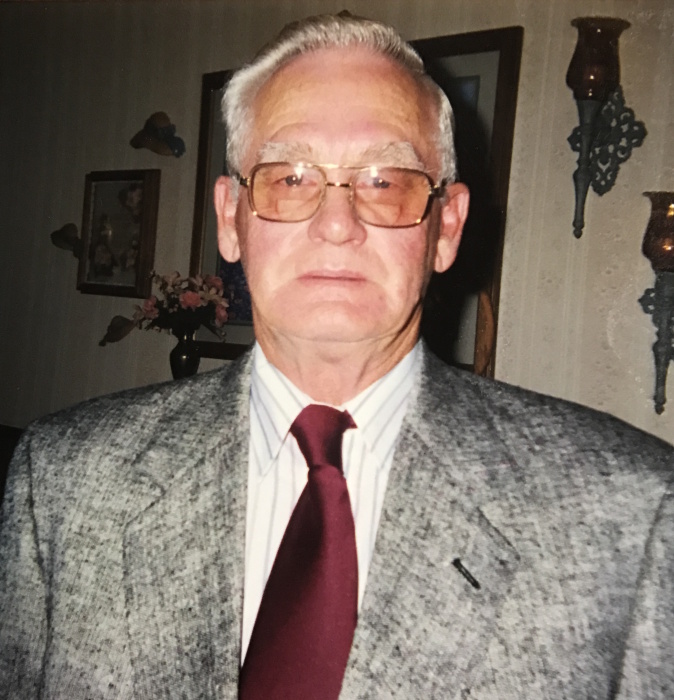 On March 18, 1934, Dennis was born to Carl and Dolly (Terry) Patton in Hindman, Kentucky. He served in the U.S. Army as a Military Police Officer. He married the love of his life, Martha Wireman on March 15, 1959, in Rensselear, Indiana. Dennis worked at U. S. Steel for 32.5 years. He was a member of the Wheatfield American Legion Post #406. Dennis enjoyed doing mechanic work and electrical work for his friends and neighbors. He also enjoyed Bluegrass music, and gardening. He especially loved his family and grandbabies.

Dennis was preceded in death by his parents: Carl & Dolly, and 1 brother: Junior.

Friends are invited to visit with the family from 4:00 until 8:00 p.m. (CST) on Tuesday, January 31, 2017 at the Boersma Funeral Home, 90 East Grove St., Wheatfield. Services for Dennis will take place at the United Baptist Church of Gillam Township on Wednesday, February 1, 2017 at 10:00 (CST) with Pastor Johnny Miller officiating, interment will follow at the Oak Grove Primitive Baptist Cemetery.

In lieu of flowers, memorials may be made to the church.