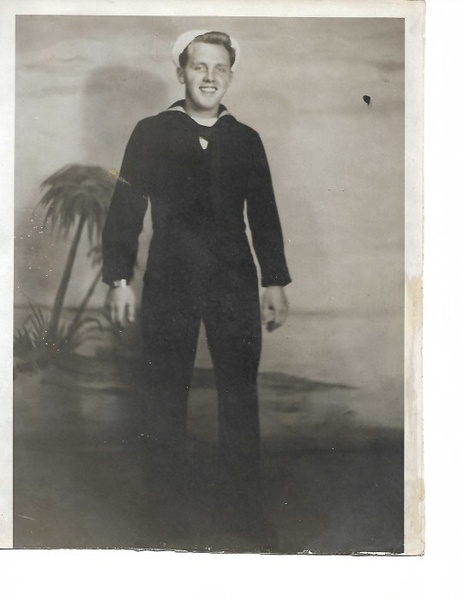 On March 8, 1926, in Chicago, Illinois, Don was born to Albert and Ida (Groves) Anderson. On October 25, 1947, Don married the love of his life, Mary Ralich in Chicago, at the Methodist Church, by the Youth Minister. Don served in the US Navy aboard the USS Drew during WWII  as a 3rd class storekeeper in the Pacific theater. He attended the Christian Church of DeMotte. He was a member of the DeMotte American Legion Post #440, and the Lion’s Club. Don was an Optician who made and adjusted glasses for over 50 years.