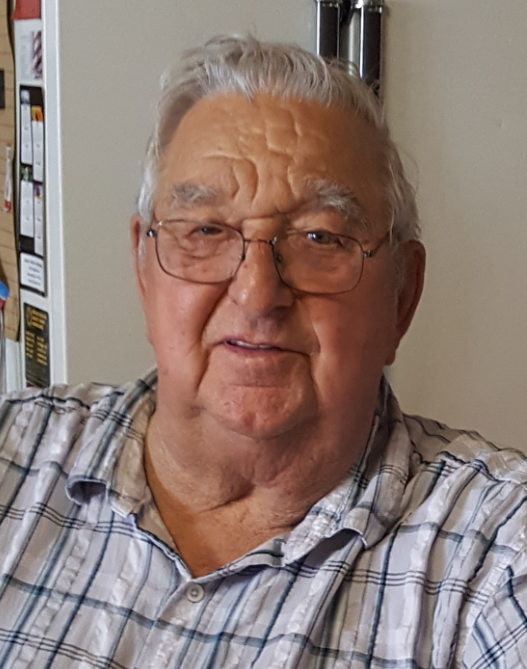 On May 25, 1936, Donald was born to William and Emma (Borman) Bricker in Rensselaer, Indiana. Donald was a lifetime Kniman/Kersey resident. Donald married Earcie (Allen) Ketchum. He was a member of the Wheatfield Son’s of the American Legion Post #406, Rensselaer Moose #2272, and a lifetime VFW of Rochester #1343. Donald was an Operating Engineer, Local #150.

Donald was preceded in death by his parents, wife: Earcie, infant son: Gary, and sons: Donnie Ketchum and Billy Bricker.

Friends are invited to visit with the family from 2:00 until 8:00 p.m. on Friday, September 28, 2018 at Boersma Funeral Home, 90 East Grove St., Wheatfield, Indiana. Services for Donald will take place at the funeral home on Friday, at 6:00 p.m. with Pastor Derrald Ailes officiating. Interment will take place at the Lutheran Cemetery, at 11:00 a.m. on Saturday, September 29, 2018.

In lieu of flowers memorials maybe made to the Wheatfield Son’s of the American Legion.