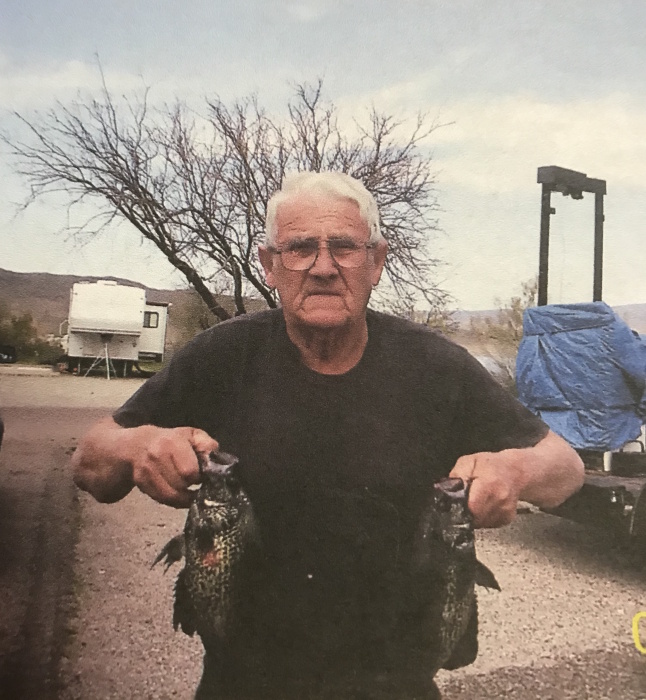 On April 24, 1940, Donald was born to Archie and Nina (Wagoner) Hendrix in Wheatfield, Indiana. Donald married the love of his life, Sheila Metcalf on July 3, 1958, in Kingsbury, Indiana. Don started working for Local #395 out of Hammond in 1957.

Friends are invited to visit with the family from 1:00 until 4:00 p.m. on Saturday, December 30, 2017 at the Boersma Funeral Home, 90 East Grove St., Wheatfield, Indiana. Masonic services will take place at 4:00 p.m. Saturday at the funeral home.