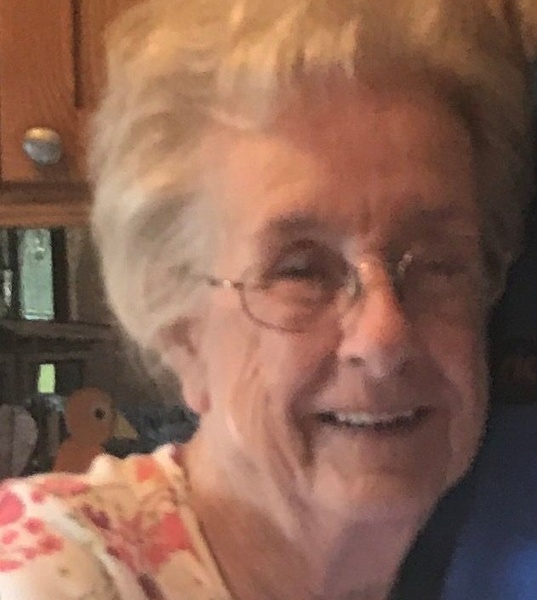 Jean was born March 17, 1933, in Francesville, Indiana to the late John and Gladys (Watson) Westphal. She graduated from Francesville High School class of 1951. Jean worked as a waitress and later worked for United Telephone Company in Francesville. On May 18, 1957, she married Robert Salrin who preceded her.