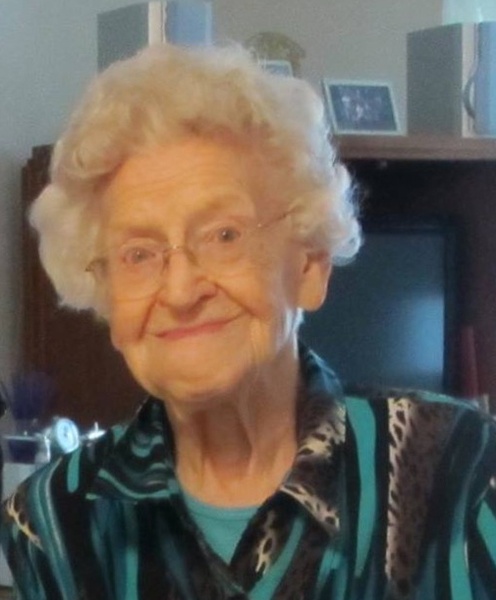 93 year old, Dorothy Scatena of DeMotte, passed away June 18, 2015 with her loving family around her.

On June 8, 1922 in Whiting, Indiana, Dorothy was born to Henry and Emelia (Herman) Kiekenapp.  Dorothy graduated from Whiting Schools, and later married  Harry Scatena.  Dorothy enjoyed being a housewife/homemaker for her family.

Dorothy was preceded in death by her husband: Harry, 1 infant daughter: Sharon, and son-in-law: Virgil Williams.

In lieu of flowers memorials may be made to the Alzheimers Association.