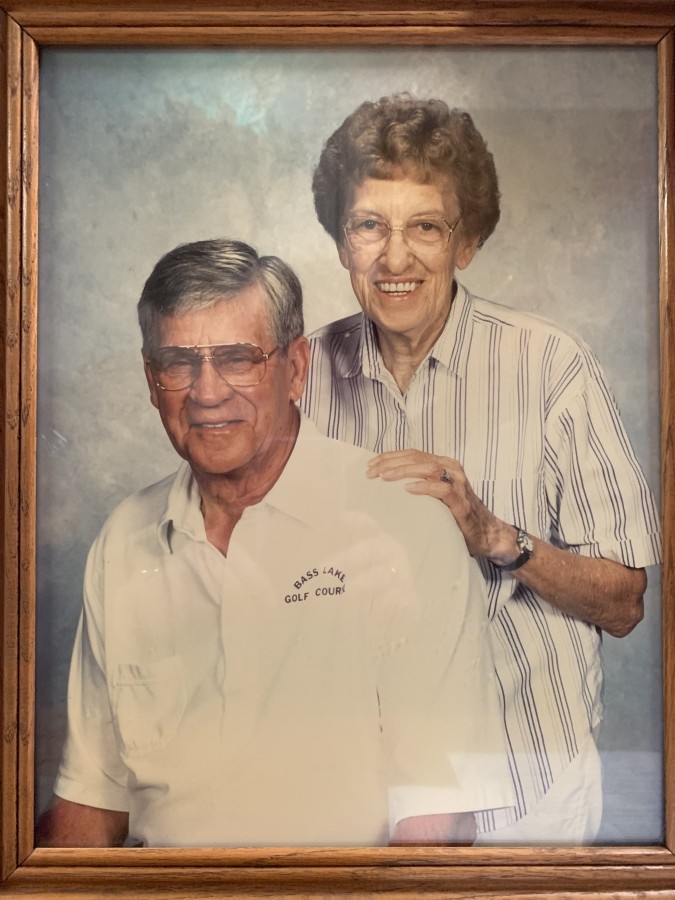 On November 9, 1924, Jr was born to Elvin L. Sr. and Agnes (Heatherson) Rust in South Bend, Indiana. He graduated from Kalamazoo, Michigan, and served in the U.S. Army. He married the love of his life, Beatrice Whitaker, on August 22, 1949, in LaPorte, Indiana. Jr worked as a Millwright/Ironworker Local 1102.  He was also a member of the Wheatfield American Legion Post #406. Jr was an avid golfer.

In lieu of flowers memorials may be made to: Sorrowful Mother Food Pantry.