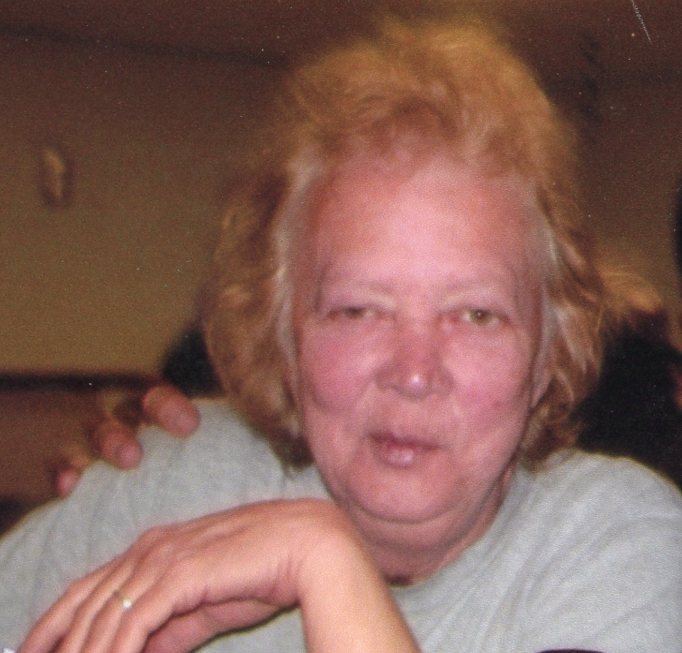 On August 1, 1948, Ethel was born in Rensselaer, Indiana to Robert and Betty (nee: Bailey) Clemans. On March 1, 2007, she married Michael J. Slattery in Winamac. Ethel enjoyed being a housewife.

Ethel was preceded in death by her parents, grandson Larry, and brothers: Roy and Robert Clemans and half-brothers Charles and Carl Johnson