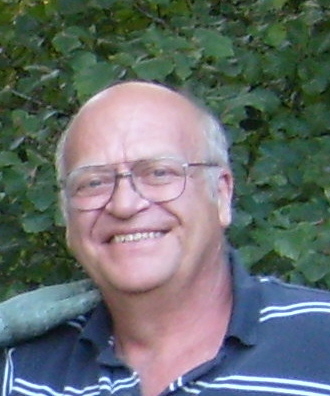 Eugene G. Horvath, 73, of DeMotte, Indiana, went to the Lord after his courageous battle with cancer on Wednesday, March 28, 2018, at North Western Memorial Hospital, Chicago, IL.

Gene, born in Phillipsburg, New Jersey, on June 3, 1944, was the adopted son of the late Eugene and Evelyn (Smith) Horvath. He grew up in Washington, New Jersey. He attended St. Philip and St. James Grammar School and Phillipsburg Catholic High School. He received his bachelor's degree from Michigan State University. Gene was employed by U.S. Steel in Indiana for 32 years; after leaving U.S. Steel, he was self-employed as a mechanical and structural engineer for 10 years. He enjoyed biking, fishing, and traveling in his retirement.

Eugene is survived by a daughter, Kimberly Brune of Colorado; a son, David Horvath of Indiana, a son-in-law, Christopher Brune; two grandsons, Kyle and Nicholas of Nevada; companion, Karen Hoffman of Phillipsburg, cousins and many friends.

Eugene was preceded in death by his parents.

Mass of the Resurrection will take place at 10:00 a.m. on Wednesday, April 18, 2018, at St. Cecilia Catholic Church, DeMotte, Indiana, with Father Dennis Faker officiating. Interment will follow at the Holland Cemetery.