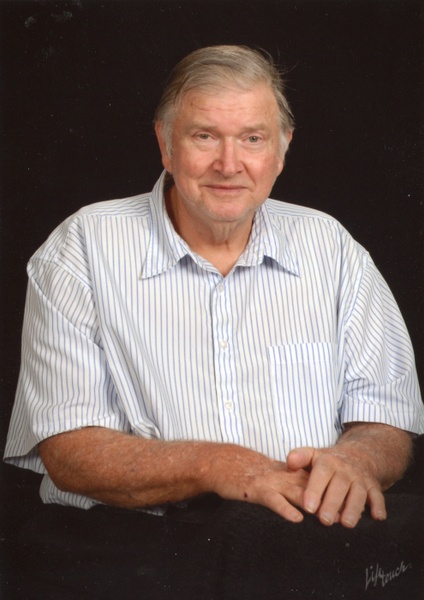 On December 21, 1924, in Parr, Indiana, Evelyn was born to Elwyn and Millie (Curtain) Mattocks. Evelyn was a lifetime area resident, she married Edwin H. Butler. Evelyn worked as a book keeper for WRIN, and Brooks Motors of Rensselaer. She attended Parr Baptist Church.