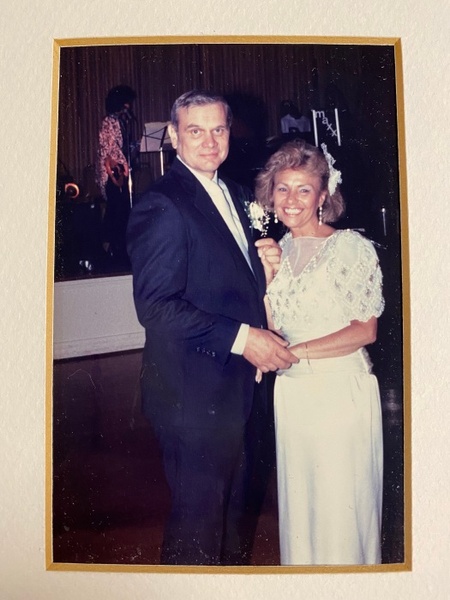 On July 11, 1939, in Chicago, Illinois, Francis was born to Joseph and Anna (Hvala) Bugos. Francis served in the U.S. Army. He was also an Electrical Engineer for R.R. Donnelly. He married the love of his life, Delphine Wolak, on June 7, 1987, in Palos Park, Illinois. He was a member of the American Legion Post #306.

Francis was preceded in death by his wife: Delphine and brother: Joseph Bogus.

Per his wishes, cremation will take place and he and his wife: Delphine will be placed at the Abraham Lincoln National Cemetery at a later date.