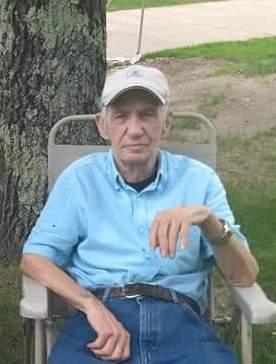 89 year old, Frank H. Elliott of DeMotte, passed away March 2, 2019 at his home with his loving family around him.

On April 14, 1929, in Chicago, Illinois, Frank was born to Charles and Jeanette (Fox) Elliott. Frank married the love of his life, Betty Haskett in 1947. Frank served in the U.S. Army. He worked for the railroad and was a carpenter. Frank was a member of the Elks in Blue Island, and the American Legion in Alsip.