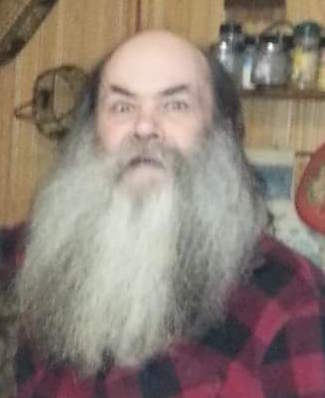 On April 1, 1952, in Rensselaer, Indiana, Fred was born to Fred and Pollie (Wireman) Conley. Fred worked at Fratcco in Francesville. On April 1. 2015, he married Josephine (Bailey) Wireman in Medaryville, Indiana.

Fred was preceded in death by his parents: Fred & Pollie, and sister: Betty Jo Conley.

Friends are invited to visit with the family from 3:00 until 7:00 p.m. on Friday, December 15, 2017, at Boersma Funeral Home, 90 East Grove St., Wheatfield, Indiana. Services for Fred will take place at the funeral home on Friday evening at 6:30 p.m. with Bishop Rick Helton officiating. Graveside services will take place at 10:00 a.m. on Saturday, December 16, 2017 at Independence Cemetery, Medaryville, Indiana.