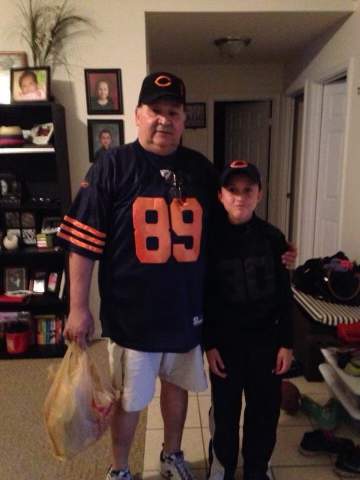 George was born on August 29, 1950, to Juan and Lucille (Del Rio) Arroyo in La Barco, Jalisco, Mexico. George graduated from Chicago Vocational HS, where he loved to learn about aviation. George was a programmer for RR Donnelley for many years. He coached many family and friends in baseball.

A Celebration of Life will take place at a later time.

In lieu of flowers memorials may be made to the American Heart Association.