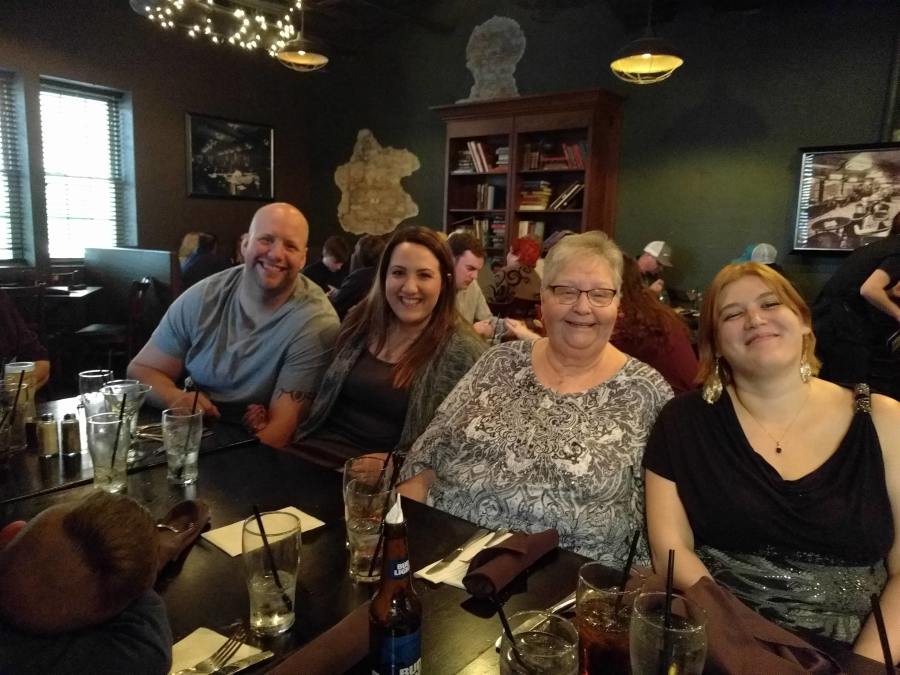 On October 22, 1937, Geri was born to Alfred and Cora (Martin) Able, in Daviess County, Kentucky. Geri graduated from Mt. Ayre High School class of 1956. She went on to work for Illinois/Indiana/AT&T telephone for many years.

Friends are invited to a Celebration of Life at the Roselawn American Legion, on Friday, January 24th, 2020 at 4:00 p.m.