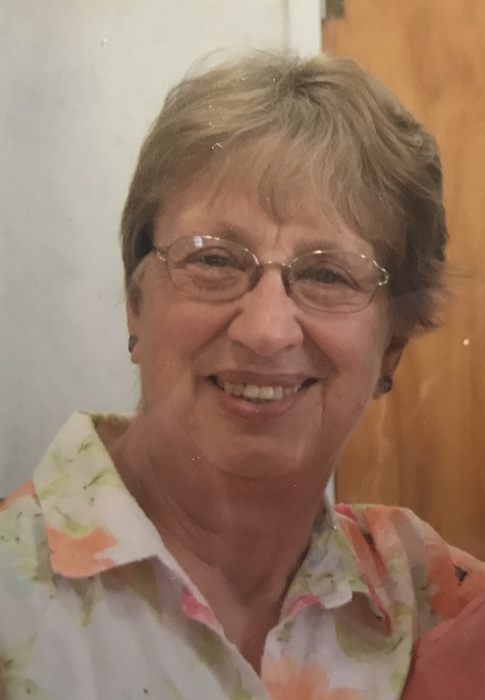 71 year old, Gloria ‘Flo’ Hanewich-Hicks of Kniman/Wheatfield/Rensselaer passed away December 26, 2017 at her home with her loving family around her.

On May 11, 1946, Gloria was born to Alex and Ruth (Allyn) Hanewich in Rensselaer, Indiana. She was a life long Kniman area resident, in her heart. Gloria graduated from Wheatfield High School in 1964. She then went on to serve in the Texas State Guard from 1972 until 1973. She attended the Kniman United Methodist Church, and was a member of the Women’s Auxilary at DeMotte American Legion Post #440. Gloria was also a member of the Walker Township Board. Gloria drove school bus for the Kankakee Valley School Corporation for 32 years. She also was a bartender/waitress at the Kniman Tap for 8 years, and in Kersey at Gentleman Tom’s for 12 ½ years. Gloria loved any and all animals, she especially liked the exotic ones.

Services for Gloria will take place on Saturday, January, 6, 2018, at DeMotte American Legion Post #440 at 12:00 (noon). Following services friends are invited to visit with the family until 3:00 p.m.

In lieu of flowers memorials may be made to Kniman United Methodist Church or Jasper County Humane Society.