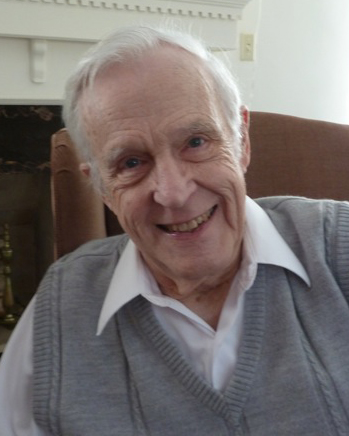 On November 15, 1922, Herman was born to Peter and Jenny (De Vries) Van Eck in Chicago, (Roseland), Illinois. He attended Pullman Tech, Chicago, and served the U.S. Army Air Corps during WWII in the 8th Air Force as a Bombardier/Navigator.

Herman was preceded in death by his parents, 2 brothers, and 1 sister, and 1 son-in-law: Jim Hill.

In lieu of flowers memorials may be made to Providence Life Services in Care of the Willard Van Eck Scholarship Fund, or Through the Bible Ministries.