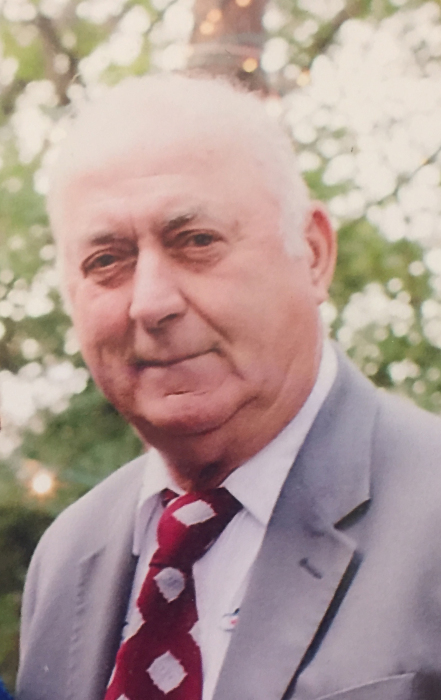 On October 21, 1936 in Chicago, Illinois, Jack was born to Anthony and Rose (Valentic) Caldanaro. Jack graduated in 1954, and married the love of his life Louella Backlin on May 5, 1956, in Hazelcrest, Illinois. Jack was a farmer who enjoyed sharing his garden bounty with many and especially the Catholic Church Food Pantry. He also thoroughly enjoyed his grandchildren.

Friends are invited to visit with the family from 4:00 until 8:00 p.m. on Tuesday, September 5, 2017 at the Sorrowful Mother Catholic Church in Wheatfield, Indiana. Funeral Mass will take place at 10:00 a.m. on Wednesday, September 6, 2017 at the church with Father Paul Cochran officiating. Interment will follow at the Sorrowful Mother Catholic Church Cemetery.