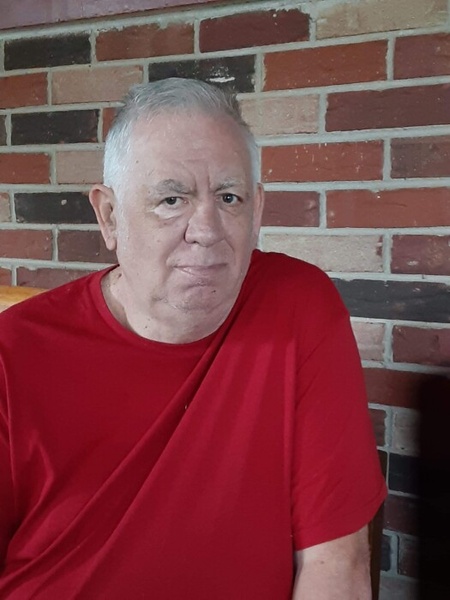 71 year old, Jackie L Swickard, of Wheatfield, passed away at his home on February 5, 2021 with his family around him.

Jackie was preceded in death by his parents, brother: Robert Swickard and sister-in-law: Connie Swickard.