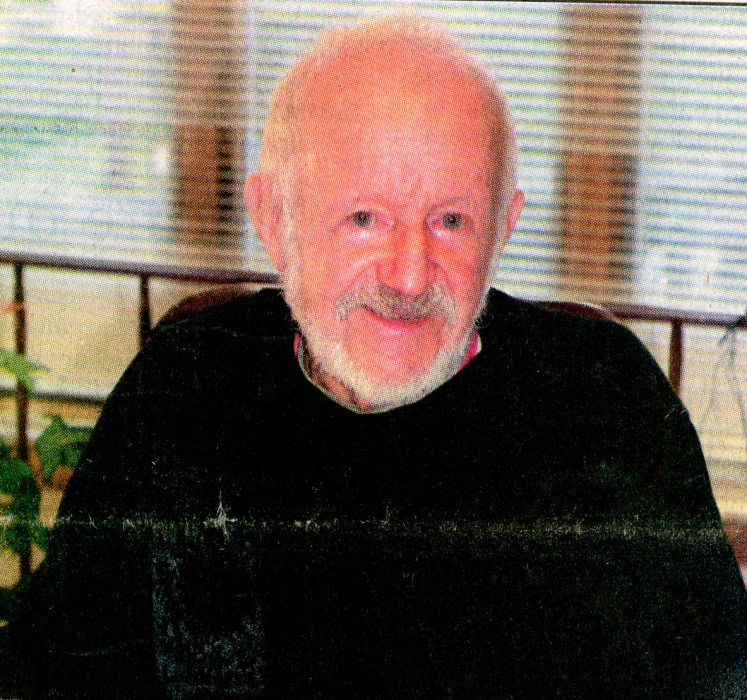 On July 4, 1922, in Chicago, Illinois, James was born to Jens (James) and Ella (Morck) Ash.  Jim enlisted in the United States Army Air Corps in World War II. He was a radio operator and mechanic, and a ball turret gunner in the 20th Bomb Squadron and the 20th Bomb Group. He was a POW in Germany from March to May of 1945, and was awarded the Purple Heart Air Medal, and two Bronze Battle Stars.

Jim was a Mechanical Engineer and worked as a Senior Research Analyst at Argonne National Laboratories. He married Carolyn and they officially moved to DeMotte in the early 1980’s, after enjoying weekends there since the 1950’s.

Jim is survived by his step-daughter: Alyson Broman Conn and his many friends, especially Ken Vaznonis.

Jim was preceded in death by his wife: Carolyn (Broman) Ash, parents: Jens (James) and Ella, and sister: Hazel.

Jim donated his body to science at the IU-Med Center in Indianapolis.

A memorial service for Jim will take place at a later date and time.