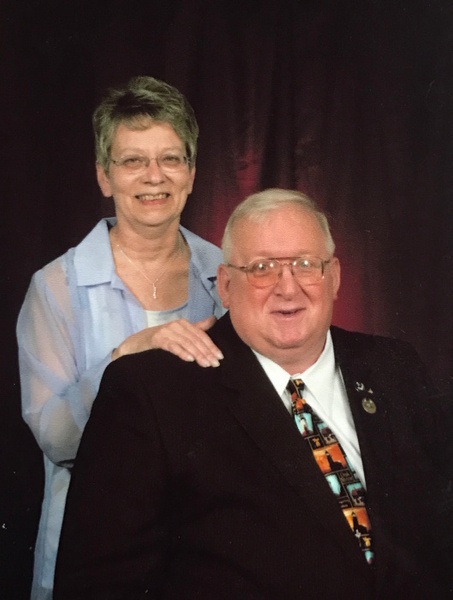 On December 27, 1942, James was born in Pittsburgh, Pennsylvania to Royden and Barbara (Blackner) McLaughlin. James married the love of his life, Deborah Matyanczyk in Gibsonburg, Ohio. James was a freight truck driver for ABF Trucking.

James served in the U.S. Army, was a member of the DeMotte American Legion Post #440, and the Wheatfield Masonic Lodge #642.

James was preceded in death by his parents.