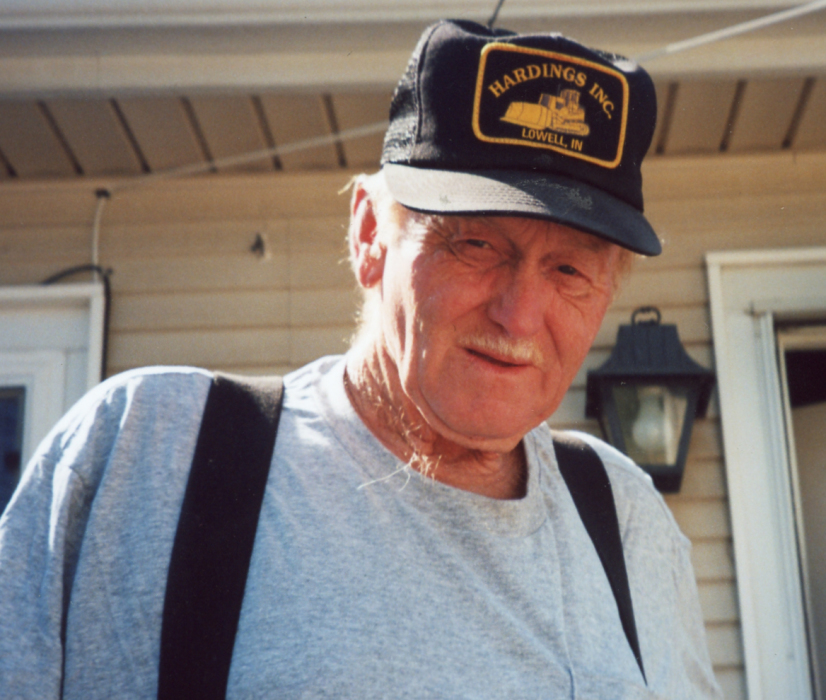 On May 28, 1938, James was born in Jasper County, Indiana to William and Mary (Brown) Sult. James married Kathrine ‘June’ Sculley on November 13, 1961. He served in the U.S. Army. James was a heavy equipment operator for the Local 150.

Friends are invited to visit with the family from 4:00 until 8:00 p.m. on Thursday, August 4, 2016 at Boersma Funeral Home, 90 East Grove St., Wheatfield, Indiana. There will be a sharing of stories at 7:30 p.m. at the funeral home on Thursday evening.

A graveside service will take place on Friday, August 5, 2016 at 11:00 a.m. at the Wheatfield Cemetery with Pastor Lisa Ulrich officiating, followed by Military Services.