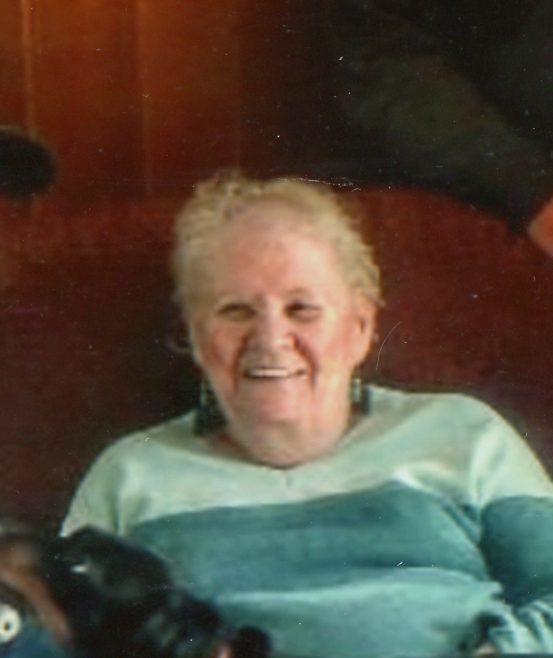 On April 9, 1936, Janet was born to Wayne and Ruby (Martin) Payton in Bedford, Indiana. She attended school in Tunnelton. She was a waitress for several different restaurants. Janet married the love of her life, Roland F. Hobson, on March 19, 1958, in Crown Point, Indiana. She attended the Wheatfield Pentecostal Church of God.

Friends are invited to visit with the family from 10:00 a.m. until 12:00 p.m. (noon) on Tuesday, January 14, 2020 at the Boersma Funeral Home, 90 East Grove St., Wheatfield, Indiana. Services for Janet will take place at the funeral home at 12:00 (noon) p.m. with Pastor Doug Griffith officiating. Interment will follow at the Wheatfield Cemetery.

In lieu of flowers memorials may be made to your local Humane Society – Animal Shelter.