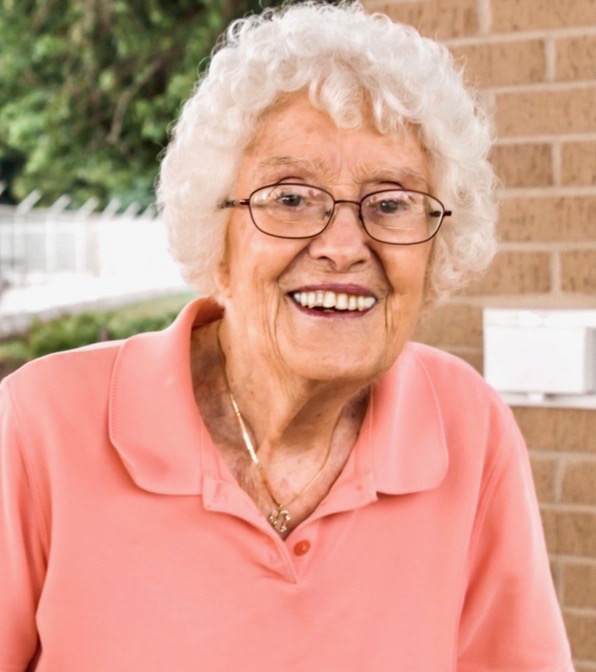 Janet Louise Musch, age 86 of DeMotte, Indiana passed away on Tuesday, December 24, 2019 in the loving care of her daughters and Hospice.

Janet was born on August 6, 1933 in Mullen, Nebraska to Helen (nee Christman) and Jesse Ingrum. Janet attended school in North Platte, Nebraska and graduated from Wolbach High School. In her youth she enjoyed volleyball and was captain of high school team. She was also recognized for her drawing and writing achievements. She was active in 4H and even had a baby beef calf selected to compete at state level. In addition, she was a successful competitive rodeo barrel racer. Janet decided her true calling was nursing at an early age. She graduated from Washburn University in Topeka, Kansas with a degree in nursing. On December 22, 1954 she married Raymond Gerald Musch who she had met while he was stationed at Forbes Airforce Base in Topeka, Kansas. In 1960 they moved to DeMotte, Indiana as her husband, Raymond, was originally from Lowell/Leroy, Indiana area. Janet was nurse at Porter Memorial Hospital in Valparaiso, Indiana for 30 plus years until her retirement in 1994. She was an active member of the Community Bible Church in DeMotte and a true prayer warrior. She loved God, her family, friends and nursing. In her spare time, she enjoyed shopping, socializing, traveling college sports, spending time in the sun and walking the beach.

Janet was preceded in death by her husband, parents, and her siblings.

Friends may call on Monday, December 30, 2019 from 3:00 p.m. to 6:30 p.m. at the Community Bible Church, 814 N. Halleck St., DeMotte, IN. Funeral services will be held on Tuesday, December 31, 2019 at 10:00 a.m. at the Community Bible Church with Pastor Rodney Tolleson officiating. Internment at Holland Cemetery, DeMotte, Indiana. Please join the family immediately following at the church for a luncheon.

Flowers should be sent to the church at 814 N. Halleck St., DeMotte, IN.

In lieu of flowers, memorials may be made to the Community Bible Church in support of shipping costs for Operation Christmas Child, a division of Samaritan’s Purse.