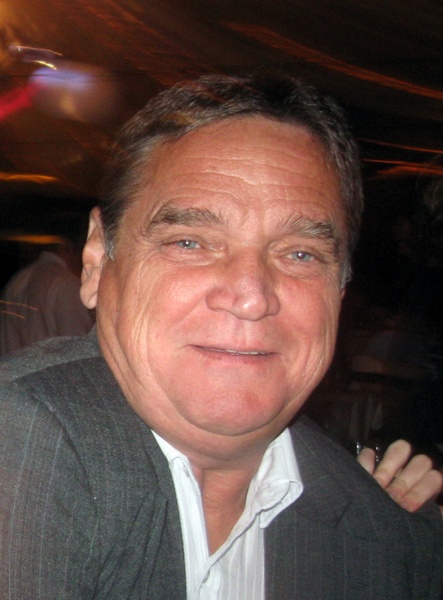 On June 30, 1956, Jeff was born to Morris and Dorothy (Robinson) LeNeave in Hammond, Indiana. On June 5, 1992, Jeff married the love of his life Judith Ann Bright in Crown Point, Indiana. Jeff worked as a steel worker for Niagra LaSalle and was a member of the Progressive Steel Worker’s Union.

Jeff was preceded by his parents and brother Jerry.

To order memorial trees in memory of Jeffrey B. LeNeave, please visit our tree store.