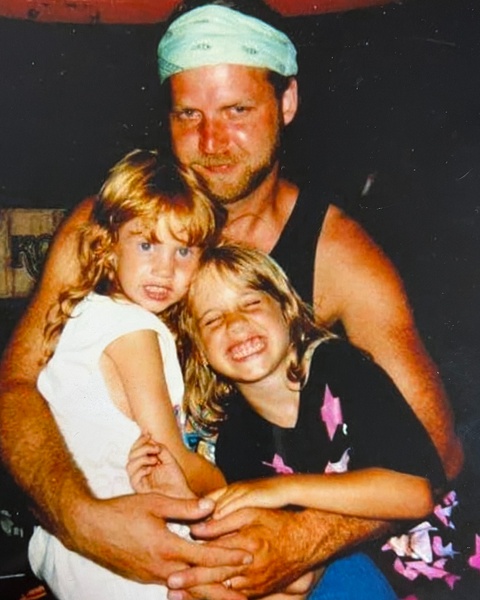 Jiri was preceded in death by his parents, brother-in-law: Rocky Dickerson.

To order memorial trees in memory of Jiri A Randolph, please visit our tree store.