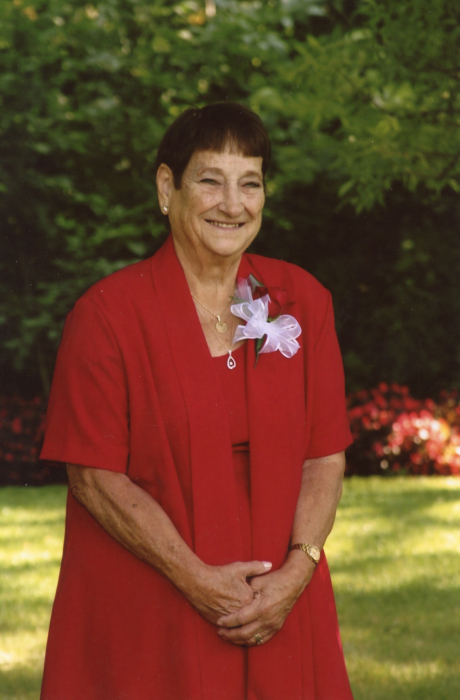 79 year old, Jacqueline “Joan” Musgrove, of DeMotte, formerly of Hessville, passed away on March 12, 2014 at her home.

On November 8, 1934 Joan was born to Lowell E. and Christine F. (nee: Wheeler) Hohl in Ft. Benning, Georgia. Joan has lived in the Wheatfield area, in Wisconsin, and has returned to DeMotte in 2011 to live with her daughter. Joan was a Manager at Goldblatts in Hammond in their Children’s wear department. Joan was a member of the Eastern Star in East Chicago, Indiana.

Joan was preceded in death by her husband: Darrel Musgrove, her parents: Lowell & Christine, and one brother: Richard.

Friends are invited to visit with the family from 3:00 until 7:00 p.m. on Monday, March 17, 2014 at the Boersma Funeral Home, 90 East Grove St., Wheatfield, Indiana. Services for Joan will take place at the funeral home on Tuesday, March 18, 2014 at 10:00 a.m. with Pastor Duane Abston officiating. Interment will follow in the Hebron Cemetery.

In lieu of flowers memorials may be made to the Diabetes Association.