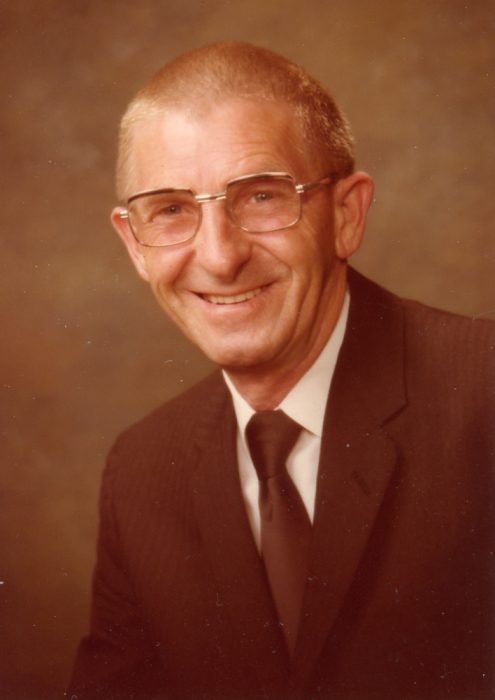 Friends are invited to visit with the family from 4:00 until 8:00 (EST) on Tuesday, December 1, 2015 at Boersma Funeral Home, 90 East Grove St., Wheatfield, Indiana. Services for John will take place at the funeral home at 7:30 p.m. (EST) with Pastor Jason Horn officiating. Graveside services will take place on Wednesday, December 2, 2015 at 10:00 a.m. (EST) at Independence Cemetery.