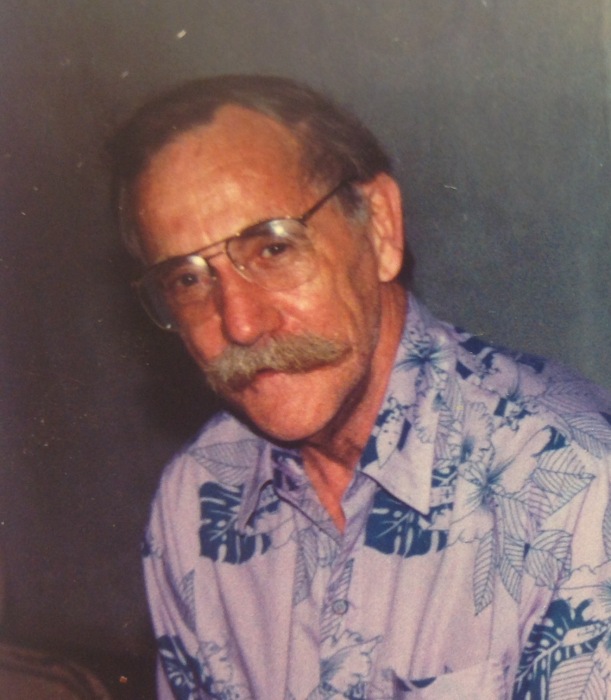 88 year old, John Frederick “Fritz” Hoehn of Wheatfield passed away on January 10, 2017 at his home.

On March 27, 1928, John was born to George and Nettie Jane (May) Hoehn in Wheatfield, Indiana. John graduated from Wheatfield High School in 1946 and immediately afterwards enlisted in the U.S. Army. Returning to Wheatfield to care for his parents, he worked at Inland Steel. When opportunity opened, he packed all his belongings in his car and headed to Alaska. He was intercepted in Spokane, WA where he joined the U.S. Air Force to work in weather observation, and continued work for the National Weather Service as a civilian until he retired. He completed a degree in Environmental Studies from St. Cloud State University.

His duties with the weather service took him to the Arctic and to many of the Pacific Islands, including American Samoa, where John met and married the love of his life Seine Mulitauaopele. Although he had built a house in Samoa, most of their married life was spent in South Bend, Indiana, where they raised their children Jennifer and John. John “Fritz” was baptized at the Keller Park Missionary Church, where Seine’s memorial service was held in 2013. In 2016, John returned to his hometown of Wheatfield and became a regular attendee at the Kniman United Methodist Church.

John is survived by his children: Jennifer (John) Finney and John (Kelley) Hoehn, and 6 grandchildren.

Friends are invited to visit with the family from 3:00 until 7:00 p.m. on Thursday, January 19, 2017 at the Boersma Funeral Home, 90 East Grove St, Wheatfield, Indiana. A memorial service will take place at 6:30 p.m. with Pastor Dave Patterson officiating at the funeral home. His ashes will be interred in the Wheatfield Cemetery.