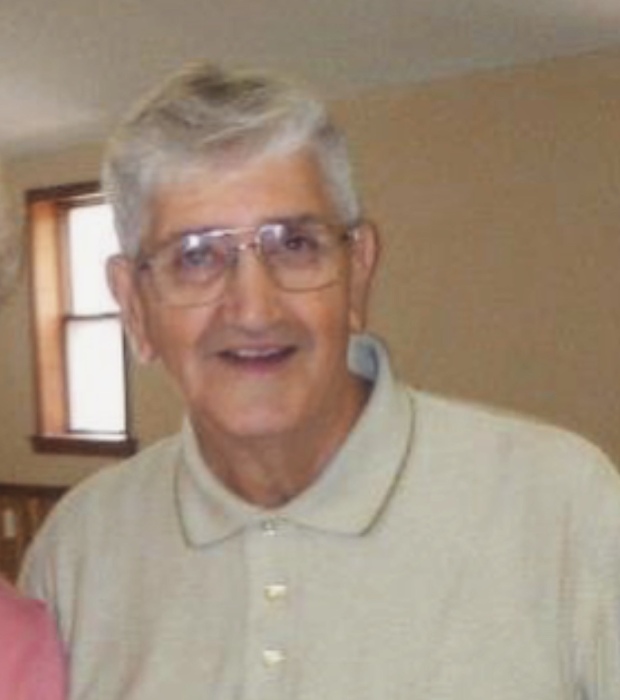 John was born on July 24, 1933, in Spartanburg, South Carolina to Horace and Mae (Easler) Hylemon. He spent his youth growing up in South Carolina and Tennessee.  John joined the U.S. Army in 1953 and was trained as a helicopter mechanic at Gary Air Force Base, TX.  He was assigned to the 521st Engineering Company in Alaska until he left active duty in 1956.  John served the remainder of his military commitment in the Army Reserve.  Upon completion of his military service, John followed in his father’s footsteps becoming a pipefitter in Chicago Local 597.  He was a union member until his retirement in 1996 and received his 60-year pin early in 2020.  John met and then married Peggy Simmons on September 8, 1961 in Hammond, Indiana; the girl next door who became the love of his life.  John was an avid HAM radio operator who enjoyed building his own radios, learning Morse code and communicating with operators around the globe.  He also enjoyed reading, woodworking and self-help projects at home. He was a member of the Masonic Prairie Lodge #125 in Rensselaer and American Legion Post #440.  His Masonic positions included: W.M. Prairie Lodge #125, Master Rensselaer York Rite Council, High Priest Rensselear York Rite Chapter, Commander Rensselaer Commandery, Awarded Knight Templar Cross of Honor, Deputy Battalion Commander, Commander Lafayette Commandery, P.M. Howard O Hunter #751, and Deputy Grand Inspector Indiana Grand Commandery.  John volunteered his time driving children to the Shriners Hospitals for Children in both Chicago and Cincinnati.

In lieu of flowers, memorials may be made to the Shriners Hospitals for Children