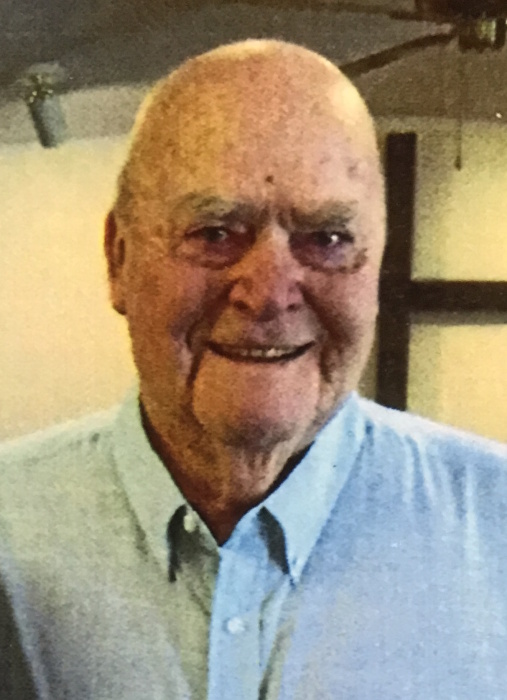 On May 3, 1933, Case was born to George Sr. and Jennie (Walstra) Hoffman in Kniman, Indiana. Case was a lifetime area resident and was a carpenter by trade. Case served in the U.S. Army, was a member of the American Legion Post #440, attended First Baptist Church of DeMotte. Case married Evelyn Ruth Sigler on December 30, 1952. Evelyn passed in 2011 and Case later married Alberta (Appleman) Kettell on June 15, 2016.

Friends are invited to visit with the family from 1:00 until 5:00 p.m. on Saturday, July 22, 2017, at the Boersma Funeral Home, 90 East Grove St., Wheatfield, Indiana. Services for Case will take place at the funeral home on Saturday, at 4:30 p.m. with Chaplain Howard Swart from American Legion Post #440 officiating.

In lieu of flowers memorials may be made to the Fase Center or the American Legion Post of the Donor’s Choice.