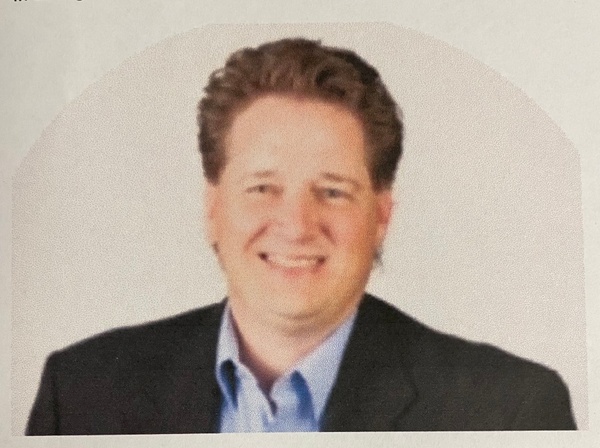 Richard ‘Kent’ McDaniel, born July 31, 1961 in Valparaiso, Indiana passed away in a one-vehicle accident on July 31, 2021, in Windsor, Colorado, where he has called home for the past 15 years.

He was preceded in death by his father: Howard E. McDaniel, Sr., and sister: Cynthia McDaniel Talerek both of DeMotte, and grandparents: Rex & Geneva McDaniel of Valparaiso, and Glen & Jane Leach, formerly of Kersey.

Kent held and AAS, Mechanical Engineering Technology Degree from Purdue University and was the Software Product Manager at Harris Computers in Windsor, Colorado.

In lieu of flowers memorials may be made to Jasper County Animal Shelter.